Once Upon a Sapphire

Sapphires glistened brightly at the 2020 Golden Globes awards. And why shouldn't they have?


An Ancient Blue Stone
Sapphires are a timeless gemstone; a very durable and hard material that takes a spectacular polish and draws admirers with its alluring azure hue. Cabochons or faceted, sapphires reigned as most popular colored stone this year at the iconic awards presentation.

But long before there was a Hollywood, dazzling events in another part of the world became the source of dreams and aspirations. The British monarchy had their own slew of jewel-encrusted extravaganzas that were the stuff of many young (and not so) girl's daydreams.

British Royal Jewels
Sapphires played a key role in regal adornment of the Brits and other royal households throughout Europe and Asia. Their mesmerizing color pairs elegantly with diamonds and creates a Royal Blue impression. 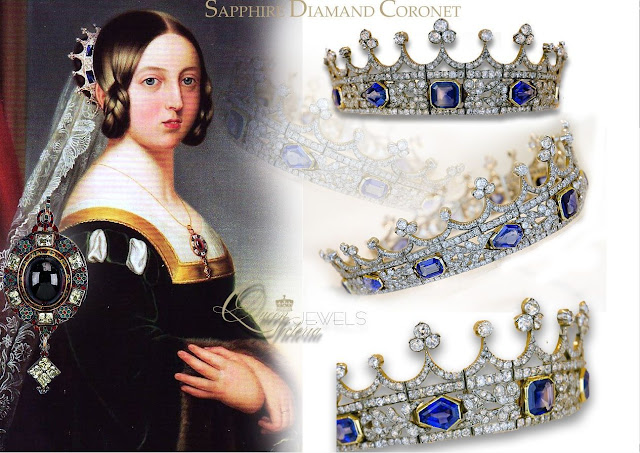 Queen Vic's Fave
Even after his untimely death, she wore it to open Parliament as a way of keeping him close (and bolstering her nerves) while she performed that duty. 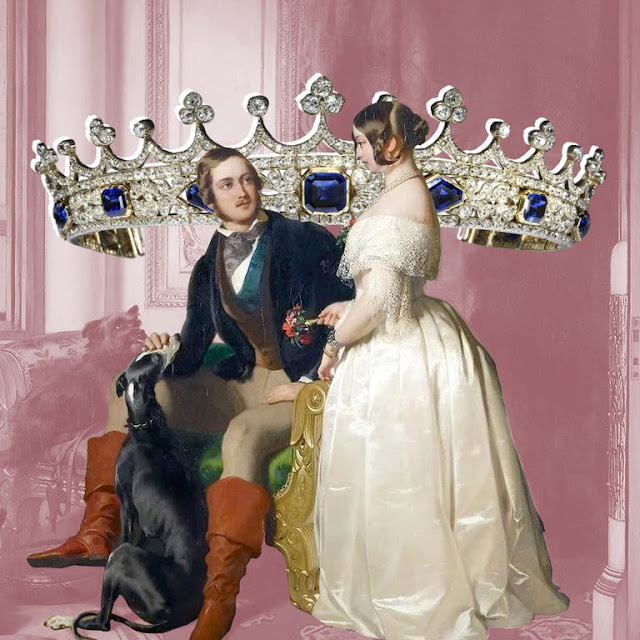 Its timeless attraction is owed to an artful design and skillful manufacture. It also detaches in the back, allowing for the piece to worn tightly closed --and like a tiny crown, or open to surround an elegant coiffure. When completely closed, this dainty jewel is a mere 4.5 inches in diameter. In later times, royal ladies wore it low on the forehead in diadem style which was so popular during the 1920s. 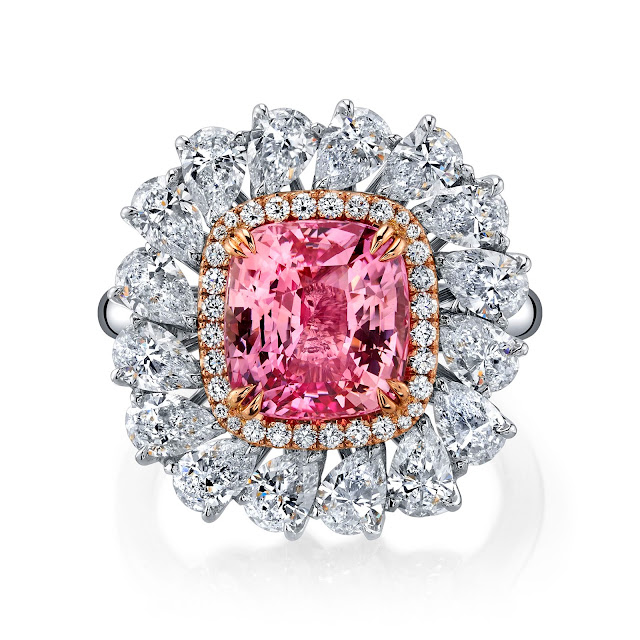 What You Didn't Know About Padparadscha 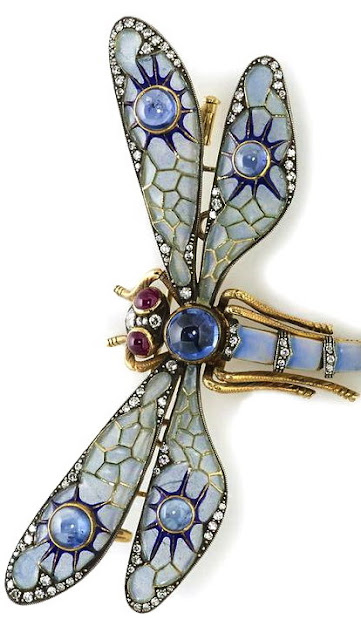 Plique a Jour Y'all!